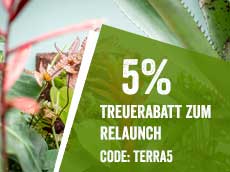 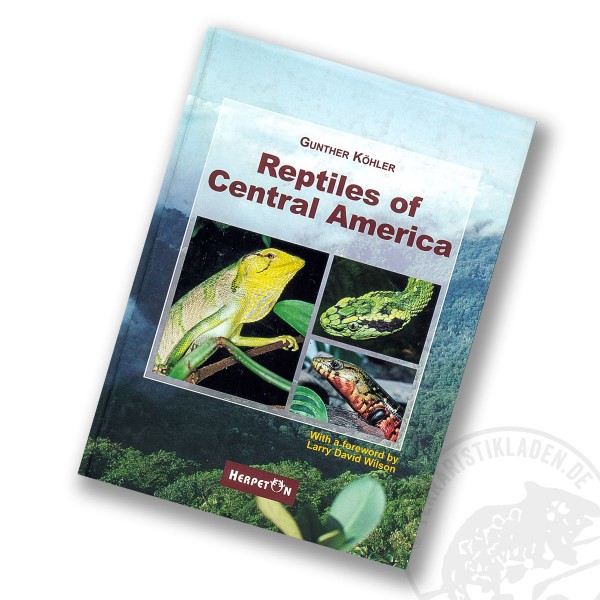 Reptiles of Central America
With a foreword by Larry David Wilson
?
Gunther Köhler


This book is a completely up-dated and fully colored illustrated guide to the 554 species of crocodiles, turtles, lizards and snakes that are known to occur in the region extending from the Isthmus of Tehuantepec in Mexico to the southern extent of the Panamanian isthmus.

Central America is one of the world´s foremost biodiversity hotspots?a region characterized by a high level of species richness and endemism. This book is a completely up-dated and fully illustrated guide to the 557 species of reptiles that are known to occur in the region extending from the Isthmus of Tehuantepec in Mexico to the southern extent of the Panamanian isthmus (southern Mexico, Guatemala, Belize, El Salvador, Honduras, Nicaragua, Costa Rica, Panama). It is based on extensive field research carried out by the author and also on a thorough analysis of the scientific literature, producing a Literature Cited section of several hundred entries.

Special features:
The species accounts and keys for identification will prove useful to anyone who has a doubt about what reptile is in hand. The text is accompanied by professional quality color photographs of more than 400 of the 557 species and expertly done line drawings of diagnostic features. Generalized distribution maps for all reptile species. The 16.5 cm by 23.5 cm (6 and 1/2 by 9 inch) size is convenient for portage into the field.

Finally, after more than three decades, we have a fitting modern treatment of the herpetofauna of Middle America, which has been wanting since the classic work by James L. Peters and his coworkers appeared in 1970. Middle America is an important reservoir of herpetodiversity, much of which evolved in situ, and it deserves the kind of attention Gunther Köhler has provided. Larry David Wilson (from foreword to the book)